A Magnifying glass human was wandering in ruined city. One day he was attracted by a photo of a beautiful city. When he tried to see it, he accidentally burned the photo,because light passed through his lens.
Meanwhile, in a magnificent theater on the top of the mountain, a secret society of Projector humans was making a grand plan to recover the city with magnifying glass human’s convex lens.
This is an event that happened overnight. 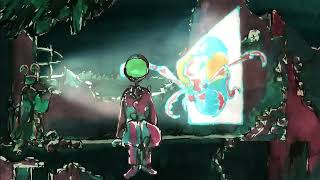 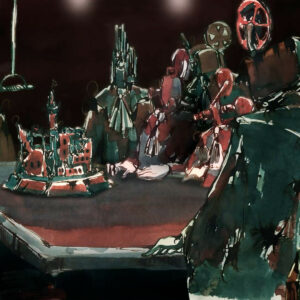 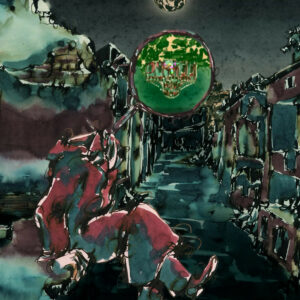 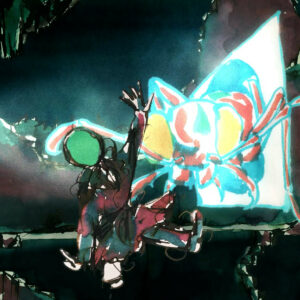 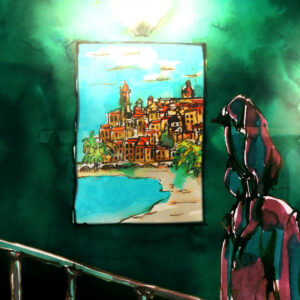 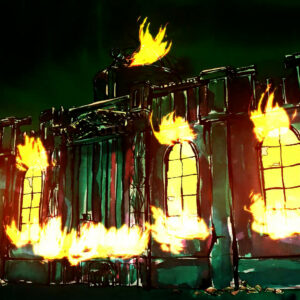 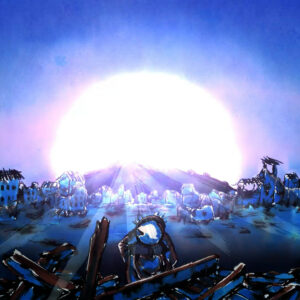 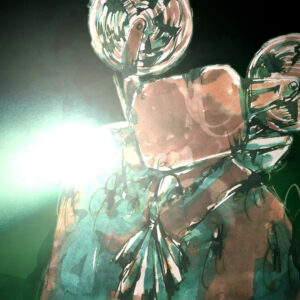 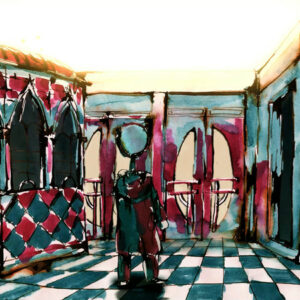