Due to sea and air pollution a controlled oxygen consumption system is implemented in the 8 districts of 9 of the land of Abis. To that end, it is decided that the vital functions of the citizens who are not able to participate in the workforce to be terminated. The citizen coded 2034 begins to race against the clock to save his disabled wife, 2035.

He was born in 1988 in Ağrı. After spending 20 years there he went to Ankara in 2008 and graduated from Ankara University department of Journalism. Meanwhile he attended cinema courses, wrote scripts and shot short films. In 2018 he graduated from the same department with a master’s degree. He resigned from a public institution after working for 2 years and employing himself with script-writing and cinema in general. 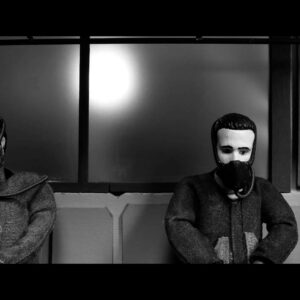 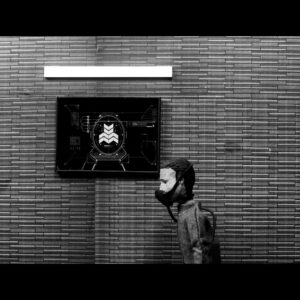 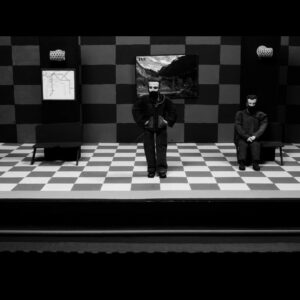 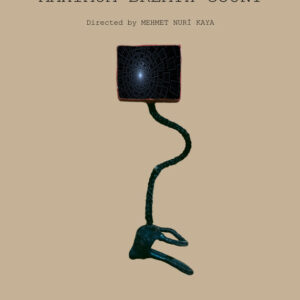