Where The Winds Die

Sardasht is a kurdish city in West of Iran. Sardasht is the first city in the world to be victim of chemical weapons with mustard gas bombs at 4:15 p.m on Sunday, June 28th 1987.
This film is about before, after the bombing, Also a romantic relationship between an couple and finally, the effects of the post-war. 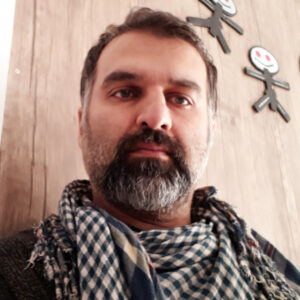 My name is Pejman Alipour from IRAN.

I live in MAHABAD, IRAN. 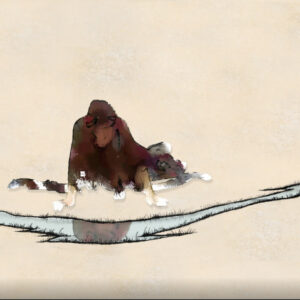 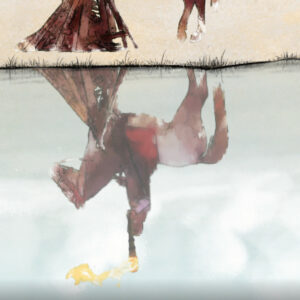 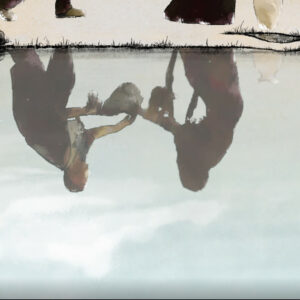 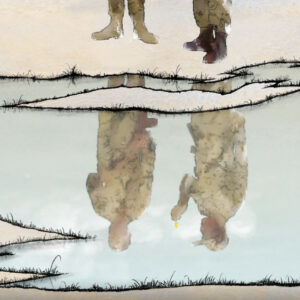 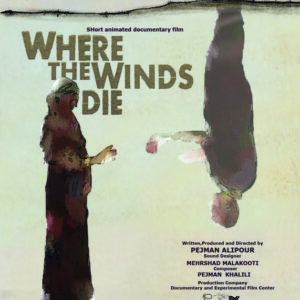